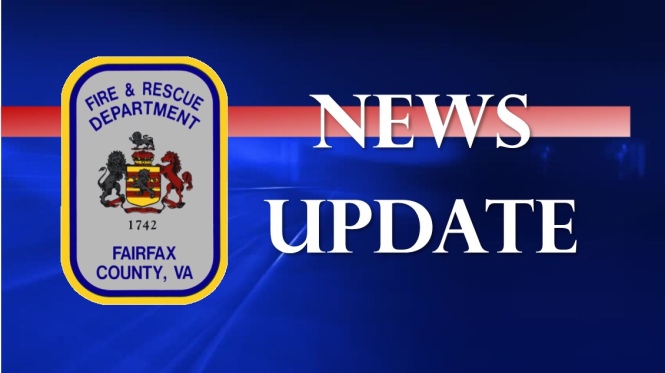 On Sunday, July 15 at approximately 2:33 a.m., units from Fairfax County Fire and Rescue and the City of Alexandria Fire Department were dispatched for a reported high-rise fire in the 5000 block of Mount Eagle Drive in the Huntington area of Fairfax County.

Units arrived on the scene of a fifteen-story, condo type building with no sign of smoke or fire. Upon further investigation, a fire was discovered in the kitchen area of one unit. The fire was quickly extinguished and contained to the kitchen area. One occupant was transported an area hospital for a check-up. There were no firefighter injuries.

There was one occupant home at the time of the fire. The fire was discovered by a security guard on duty who called 9-1-1. Smoke alarms were present but did not sound.

Fire Investigators determined the fire was accidental in nature and started in the kitchen area. The cause of the fire was an unattended hot plate left on a rear burner, on top of the stove.

One occupant was displaced because of the fire. Red Cross assistance was offered and declined. Damages as a result of the fire were estimated to be $25,000.